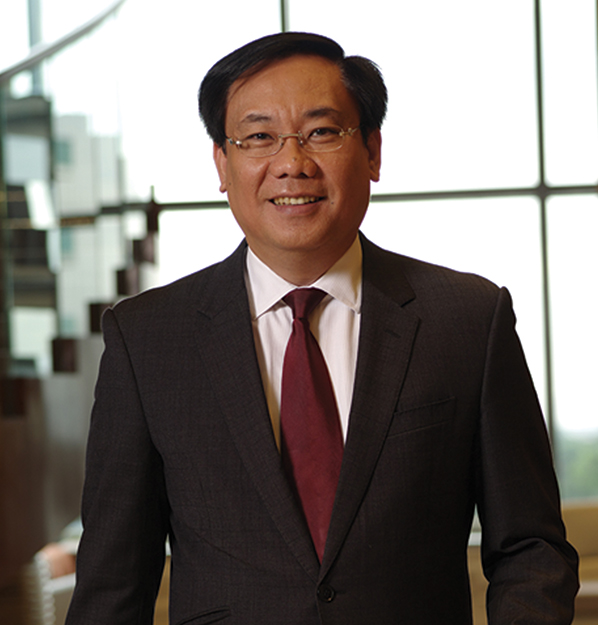 He has a successful career in litigation having represented a wide range of clients including some of the country’s leading companies. He currently represents several industry-wide organizations involved in agriculture, aviation and shipping in strategic matters that have a substantial impact on their operations. He recently earned recognition for his outstanding performance in the oral arguments before the Supreme Court on the constitutionality of the Anti-Cybercrime Law, as lead counsel for the Philippine Bar Association (PBA). He has also successfully obtained key regulatory approvals for one of the biggest cable TV transactions in the country.

Mr. Cruz previously served as Undersecretary of the Department of National Defense and successfully negotiated bilateral and multilateral treaties and executive agreements. He gained extensive experience in constitutional and administrative law, government contracts and public policy development while serving as Undersecretary in the Office of the Chief Presidential Legal Counsel, where he rendered legal advice on policy issues, drafted key presidential issuances, coordinated public policy litigation and international arbitration, and vetted appointments to the Judiciary.

Mr. Cruz is currently the President of the Philippine Bar Association, the oldest voluntary national organization of lawyers in the Philippines.