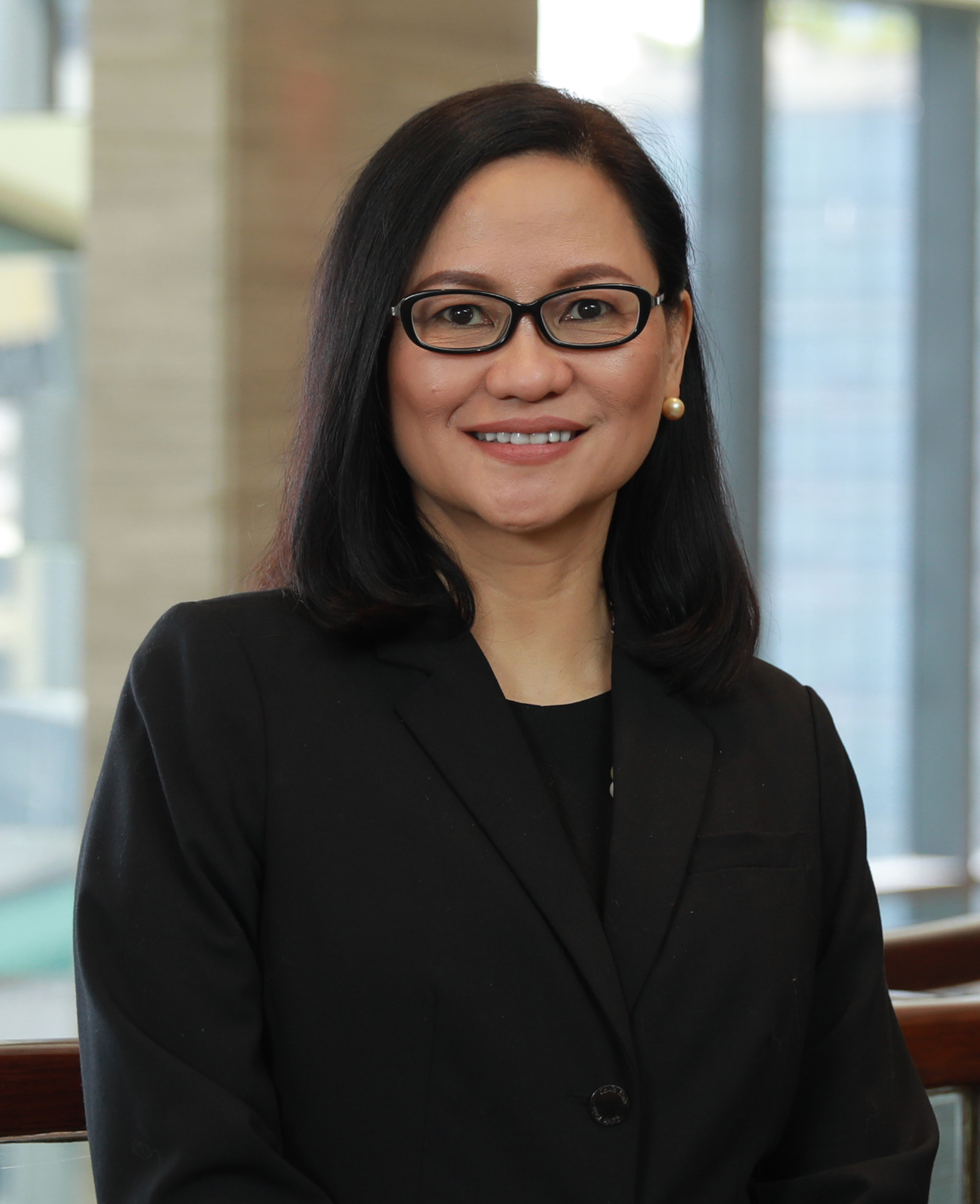 Ms. Villanueva is an experienced and accomplished litigator who has successfully represented in intellectual property, tax and trade cases.

She also heads the firm’s Trade Practice Group. She represented the Philippine cement industry in obtaining the first provisional safeguard measure issued in the Philippines. She has also advised the petrochemical industry on ASEAN Free Trade Agreement (AFTA) matters.

Ms. Villanueva also serves as the Co-Chairperson of the Advisory Council for Intellectual Property (ACIP), a committee composed of experts tasked to advise the Director General of the Philippine Intellectual Property Office (“IPO”) for the realization of IPO’s mission and vision and the approaches to challenges and issues that may impact the said office.

Ms. Villanueva has also published numerous articles on intellectual property and trade and has lectured extensively on both subjects in numerous local and international fora. She is a co-author of “Utilising Trips Flexibilities For Public Health Protection Through South-South Regional Frameworks,” a book published by an international non-governmental organization.

She is highly rated by several leading legal publications. She is ranked as a leading individual by Legal 500, Band 1 intellectual property lawyer by Chambers Asia-Pacific, market leading lawyer by Asialaw, and a ranked lawyer in IP Stars. World Trademark Review states that “Susan Villanueva is a commanding presence in the courtroom with an assortment of landmark IP decisions to her name.”