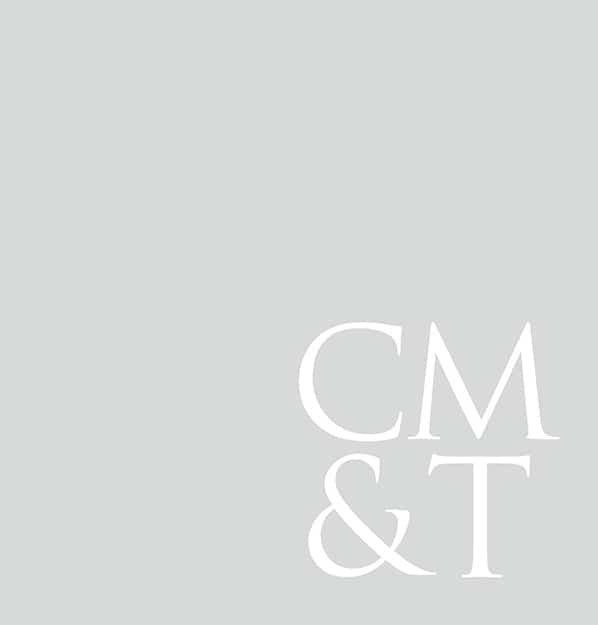 Ms. Pineda obtained her Juris Doctor degree from the De La Salle University in 2018, graduating Salutatorian and with recognition as Best Mooter. During her years in law school, she participated in several moot court competitions, wherein she was awarded 2nd Best Advocate in the Global Round and 1st Best Advocate in the Regional Round of the Foreign Direct Investment Moot Court Competition (“FDI Moot”) in 2017 and 2016, respectively. She captained her teams into ranking in the top three of the Global and Regional Round of FDI Moot in 2017, and First Runner Up and Highest Ranked Team of the Regional Round of FDI Moot in 2016. She also competed in law debate tournaments, ranking as a top performing speaker.

Ms. Pineda interned in the Office of the Solicitor General, Cruz Marcelo & Tenefrancia, and the Development Legal Aid Clinic. She also served as Executive Treasurer of the Law Student Government during her second year in law school.

Ms. Pineda was admitted to the Philippine Bar in 2019.

Manage Cookie Consent
Kindly take time to read our Privacy Notice. By continuing to browse this site and/or clicking “Accept”, you guarantee that you have read and understood our Privacy Policy and consent to its terms.
Manage options Manage services Manage vendors Read more about these purposes
View preferences
{title} {title} {title}